The important role of olive oil in the mediterranean diet, a review about its pharma-nutritional properties

The Mediterranean diet has been long associated with improved cardiovascular prognosis, chemoprevention, and lower incidence of neurodegeneration. Of the multiple components of this diet, olive oil stands out because its use has historically been limited to the Mediterranean basin. The health benefits of olive oil and some of its components are being rapidly decoded. Francesco Visioli one of the invited speakers of our conference is a coauthor of a paper where the most recent pharma-nutritional investigations on olive oil biophenols and their health effects were reviewed, chiefly focusing on recent findings that elucidate their molecular mechanisms of action. Herein are presented some parts of the paper full text can be found in Foods 2018, 7(6), 90; https://doi.org/10.3390/foods7060090

Adherence to a Mediterranean-style diet has long been associated with improved cardiovascular prognosis, chemoprevention, and lower incidence of neurodegeneration. Mediterranean diets are quite variegated in composition but share some common traits. Of the multiple components of the Mediterranean diet, the use of olive oil as a principal source of fat stands out because it is characteristic of the Mediterranean basin. Historically, olive oil has been attributed religious characteristics and has also been used for cosmetic purposes; its culinary/alimentary use has been overlooked until relatively recent times. When it comes to food and its components, it is incorrect to talk about pharmacology and pharmacological activities. Pharmacology follows obligatory pathways that bring a drug to the market. Of note, drugs have measurable effects on the human body, whereas foods and their components are necessarily weaker in their actions. The area in which dietary molecules are being studied is called pharma-nutrition, in that it transcends pure nutrition (calories, macronutrient proportions, etc.), yet does not concern therapy and purely medicinal actions. 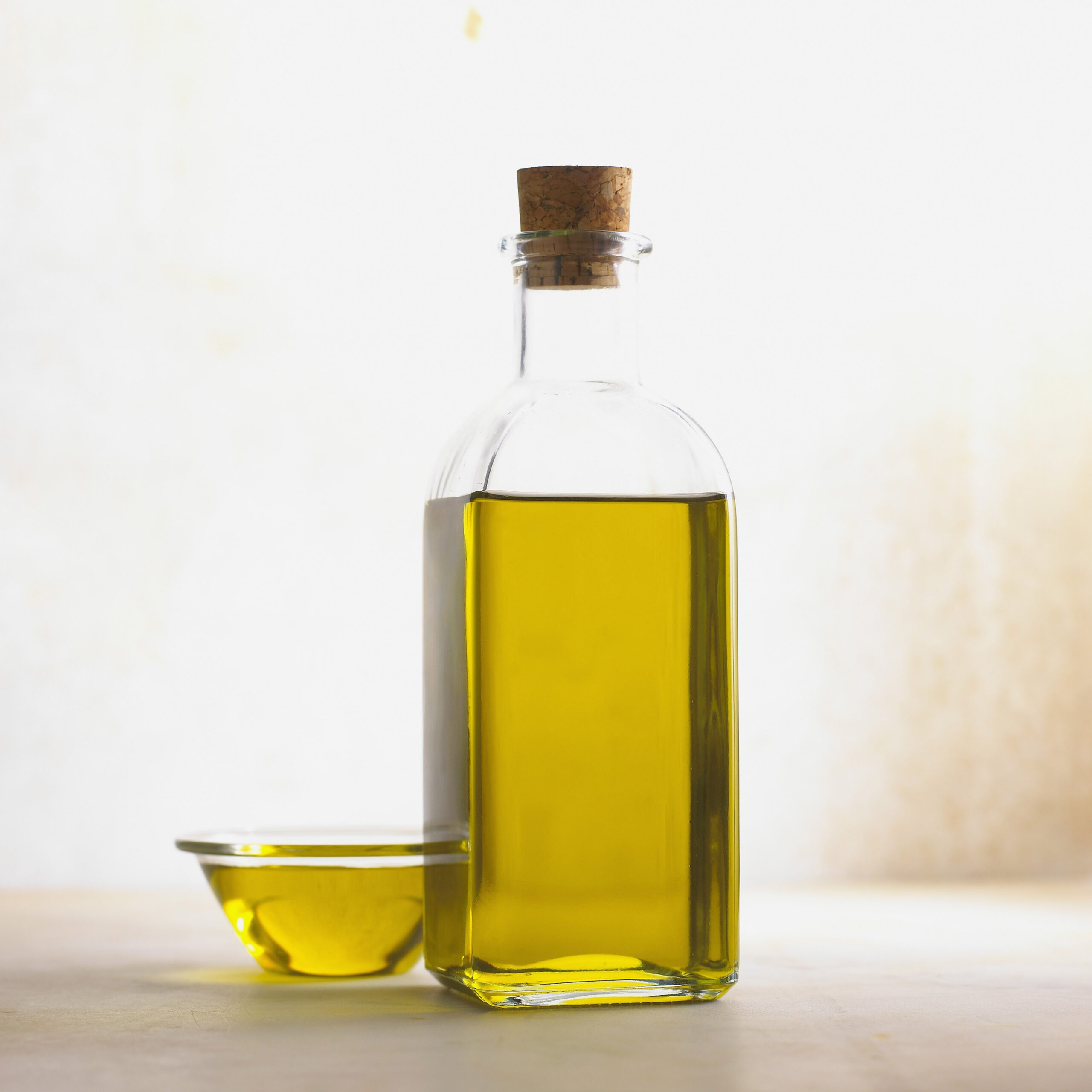 Olive oil or olive oil extracts containing a mix of phenolic compounds have been demonstrated to counteract age-related dysfunctions in several neuropathology-induced models.

Nutrition science is shifting focus from caloric intake and macronutrient proportions to the molecular, “pharmacological” actions of food components. Pharma-nutrition partly helps overcome the many hurdles that impede providing sound dietary advice. Accumulated data do indicate that olive biophenols, chiefly hydroxytyrosol, have properties that largely explain the cardioprotective effects of diets where extra virgin olive oil is the most prominent added fat. It should be underscored that evidence-based pharmacology would require several high-quality human trials before health claims can be exhibited. With regard to olive oil and its biophenols, these studies are urgently needed if we want to substantiate the numerous biological properties of these compounds. However, this is very difficult to implement in the area of nutrition. Therefore, caution should be exerted before the formulation of strong, definitive statements about olive oil and its components, and as a matter of fact, any food ingredient. However, it is worth noting that the available evidence on olive biophenols is abundant and scientifically allows suggesting the use of high-quality olive oil as the principal form of dietary fat. Whether isolated molecules or well-characterized extracts could be employed as pharma-nutritional adjunct agents to, e.g., lessen inflammation and improve prognosis of inflammatory diseases should be addressed by future, high-quality human studies.