In 2012 Ramón Estruch and its team wrote an important review paper that summarizes the main protective effects on the cardiovascular system and cancer resulting from moderate wine and beer intake due mainly to their common components, alcohol and polyphenols. Herein we summarize the main conclusions of this study.

Since ancient times wine has been closely associated with diet, particularly in Mediterranean countries, and for many years, moderate and regular consumption of wine has been associated with health benefits, with no scientific basis. However, over the last two decades, several studies around the world have demonstrated that intake of alcoholic beverages produces positive effects on antioxidant capacity, lipid profile and the coagulation system, that may explain the reduction in the risk of cardiovascular disease (CVD), overall mortality and other diseases observed in moderate drinkers. By contrast, alcohol abuse or binge drinking has undoubtedly been related to a large number of medical, social and work related problems (negative effects), including the development of alcohol dependence syndrome, several chronic diseases (liver cirrhosis, cardiomyopathy, encephalopathies, polyneuropathy, dementia) and accidents which eventually lead to death. Several cohort studies have pointed out that light-to-moderate alcohol consumers have an increased survival compared to abstainers. 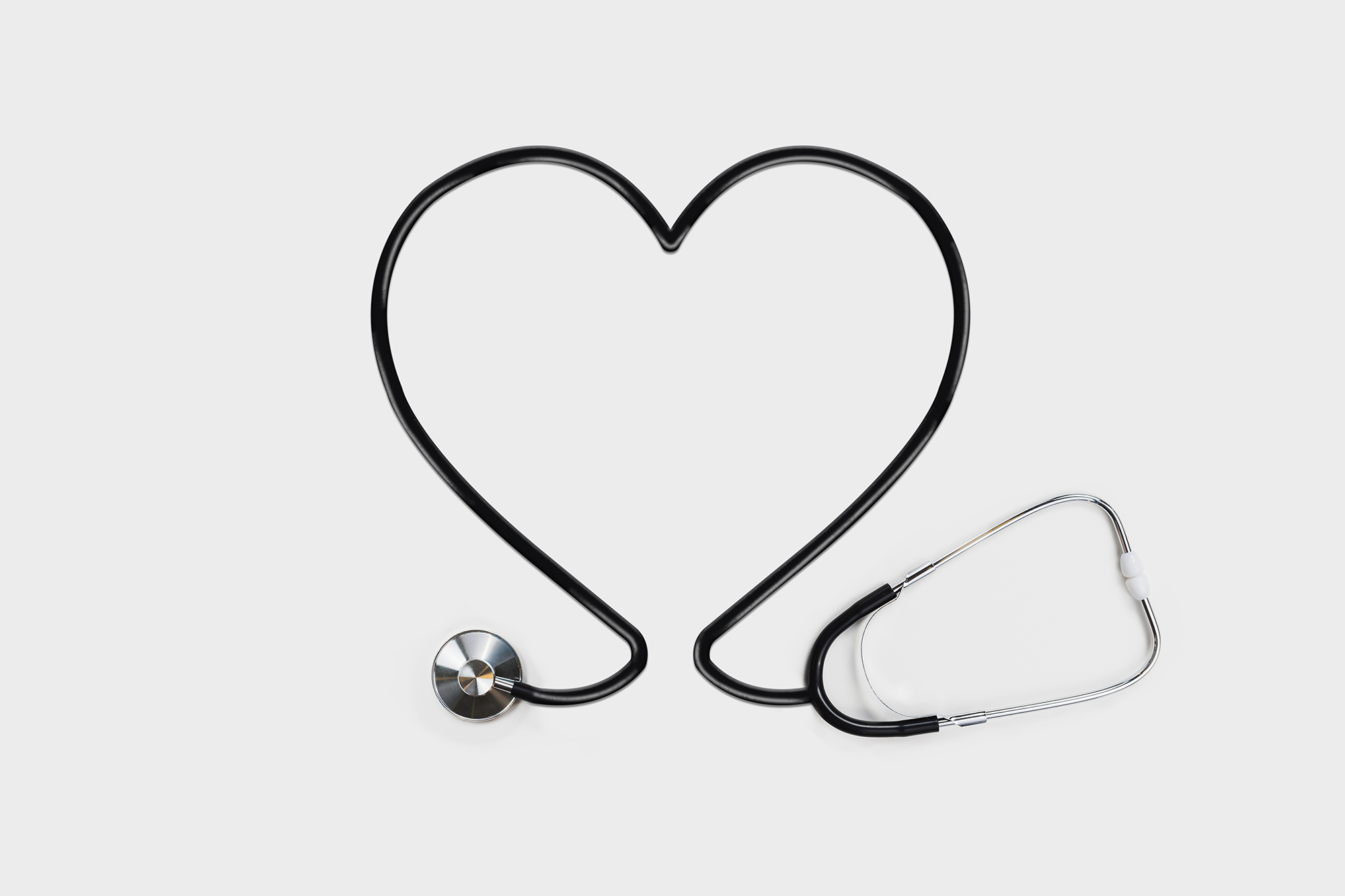 Positive effects have also been reported for moderate alcohol consumption on cellular aging damage, cognitive function and dementia. These effects have been observed in a variety of patients, including diabetics, hypertensive subjects and those with previous CHD. Beneficial effects of moderate alcohol intake against atherosclerosis have been attributed to its antioxidant and anti-inflammatory effects, as well as to its actions on vascular function. In this framework, part of these effects may be attributed to polyphenols mainly contained in wine and beer, as these compounds exhibit antioxidant, anticarcenogenic, anti-inflammatory, hypotensive or even anticoagulant properties. Since the French paradox was described two decades ago, several studies have focused their attention on the components of red wine (mainly polyphenols and especially resveratrol) in order to explain the inverse association observed between moderate wine consumption and the incidence of CVD, as well as the different effects of the various types of alcoholic beverages (with or without polyphenols), thereby opening the debate of which type of alcoholic beverage is more cardioprotective than others. Although the chemical constituents of grapes and wine vary, similar beneficial effects have been observed in different varieties of red wine, with white wine seeming to benefit the cardiovascular system to a lesser extent than red wine. The greater health benefits of red wine may be related to its higher polyphenolic content because of the distinctive production processes between red and white wine. The mechanisms responsible for the healthy effects of wine are extremely complex due to the many different pathways involved. Both alcohol and polyphenolic compounds have been extensively studied, despite the continued controversy as to which component is the most active. The underlying mechanisms to explain these protective effects against CHD include an increase in high-density lipoprotein (HDL) cholesterol, a decrease in platelet aggregation, a reduction in the levels of fibrinogen and an increase in insulin sensitivity, which have been attributed to the ethanol content in wine. Other studies have provided evidence that wine exhibits beneficial properties which are independent of the presence of alcohol, and should be attributed to their polyphenolic content. Similarly, the compounds found in beer have different biological activities demonstrated in enzymatic assays or cell cultures such as antioxidant, anticarcinogenic, anti-inflammatory, estrogenic and even antiviral properties. Different profiles of in vitro biological activity have been described for these compounds which, combined together, could have a synergistic effect. Sufficient evidence supports a significant inverse association between regular and moderate wine consumption and vascular risk, particularly red wine, and a similar relationship is reported for beer consumption, while lower protection is described for the consumption of any spirituous beverage.

Clinical and epidemiological studies indicate that it is mainly red wine which may protect against CVD, atherosclerosis, hypertension, certain types of cancer, type 2 diabetes, neurological disorders and metabolic syndrome. There is evidence that certain polyphenols, such as resveratrol, anthocyanins, flavonols and catechins in wine provide an abundance of health benefits. Furthermore, rather than polyphenols themselves, their metabolites might be the real key players in cardiovascular and cancer protection. 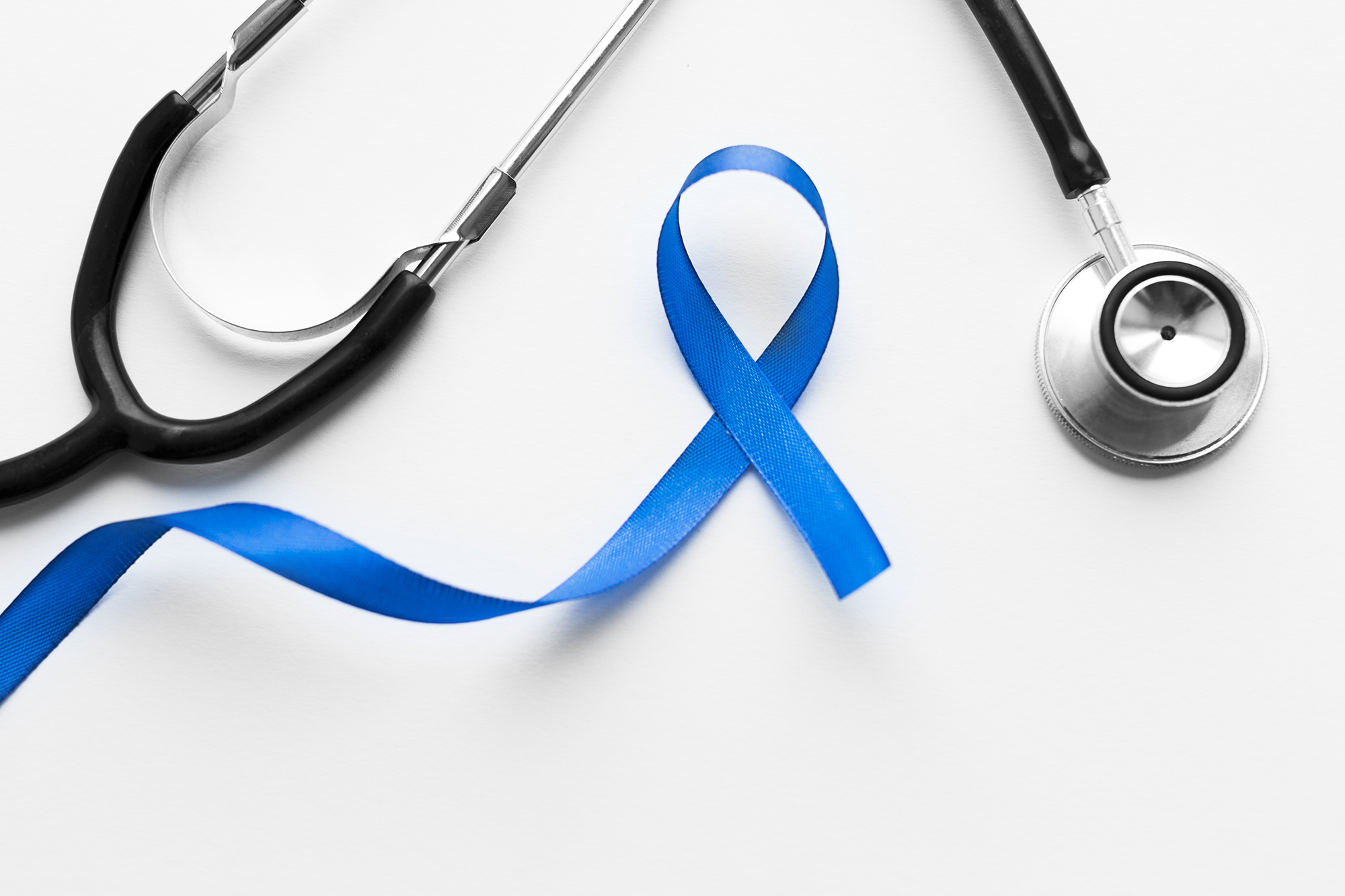 It must be emphasized that the benefits associated with red wine and beer are dependent upon regular and moderate consumption. Although general recommendations are one drink (150 mL of wine or 10 g of alcohol) daily for women and two drinks (300 mL of wine or 20 g of alcohol) daily for men, individual ideals may vary based on age, gender, genetics, body type and drug/supplement use. These different recommended daily doses of alcohol between genders are explained by the fact that women are more sensitive to the effects of alcohol on the body. In addition, any healthy effects of wine and beer are greater in combination with a healthy diet. The health benefits associated with the Mediterranean diet, which combines moderate wine and beer consumption with a diet rich in fruits, vegetables and whole grains, suggests that polyphenols have synergistic effects with compounds found in other groups of foods. Although alcohol consumption is a two-sided coin, moderate alcohol consumption especially of wine has demonstrated the provision of a protective role for the cardiovascular system and in some types of cancer. Most medical professionals as well as the American Heart Association agree that heavy drinkers or alcohol abstainers should not be encouraged to drink wine for health reasons. Wine consumption should not replace a healthy lifestyle. However, light-to-moderate wine drinkers, without medical complications, may be assured that their wine consumption is a healthy habit. Nevertheless, more randomized clinical trials focused on elucidating the mechanisms of the action of alcohol and polyphenols are needed.