The IV Edition of “Tomate Coração de Boi do Douro” Contest confirmed that Douro region has outstanding conditions to the production of this fruit. Tomato Party continued until the end of the month in some restaurants. 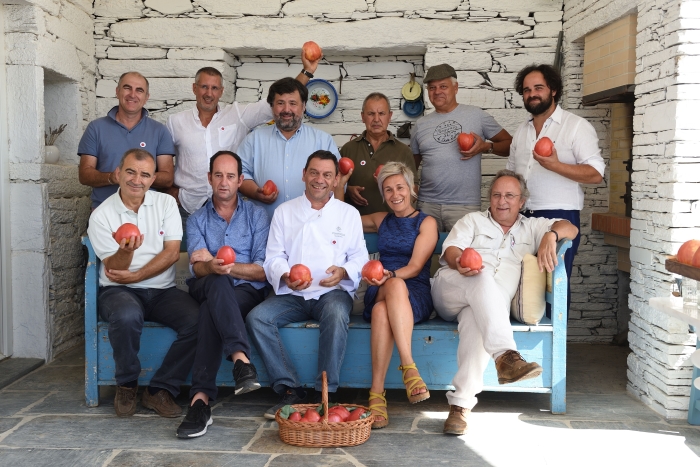